Due to the current NYS Government regulations, as well as precautions needed to keep our staff safe, we are operating with very limited staff. This has caused longer processing times, orders may take 2-3 weeks to process regardless of the shipping method chosen. While you may be waiting a bit longer than usual, remember you're still directly supporting your favorite artists in a time they need it most. We appreciate your patience & understanding. Be Safe - MerchNow Team 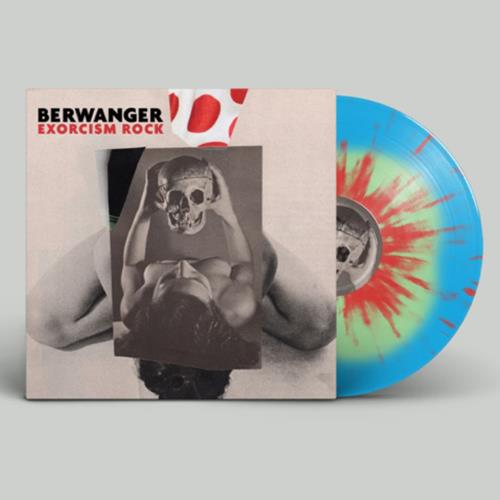 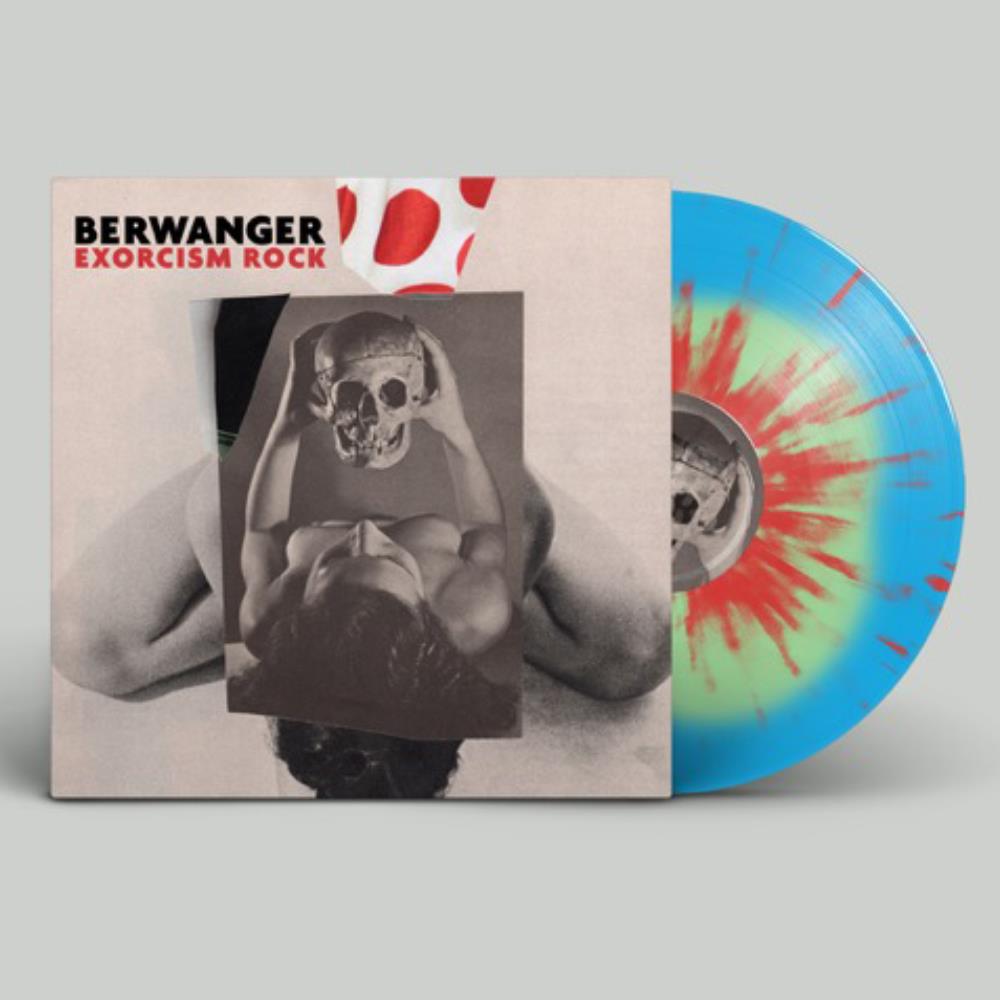 The latest Berwanger album, Exorcism Rock, was recorded in seven straight days of early mornings and late nights. Inspired by nightly viewings of Apocalypse Now and fueled by red wine mixed with tequila, the five members of the band ended up with an album that is maddeningly catchy in a way that brings to mind arena rock’s swagger, while still being intimate enough to not be out of place on club stages across the country.

The instant the title track kicks into gear, you’re struck by the nimble way the hooks wind their way into your brain. Where Berwanger’s first LP, Strange Stains, relied on simplicity -- a notion born out by its basement and bedroom origins -- Exorcism Rock aims bigger, with songs like “Rats & Cats” rocking a glam bounce via the drumming of Jonny Phillip and “Spirit King” channelling a KISS-like thunder when the guitars of Ricky Salthouse and Berwanger meet Scott Schoenbeck’s bass. Add in synthesizers from Brian Klein to fill out songs like “Booty Shake,” and you can immediately hear that this isn’t just three chords and a chorus.

Berwanger isn’t afraid to slow things down and be introspective, however. In the middle of Exorcism Rock comes the ballad, “Guess You Weren’t Wrong,” which is a particularly heart wrenching tale of loss and wanting, yet so powerfully beautiful in its build. The way it’s paired with the minute-and-a-half slam-and-bang of “I Want You Bad” is the sort of sequencing which lets you know that this is a band that cares just as much about how you listen to the record as a whole as they do about how each song sounds.

It’s not a coincidence that frontman Josh describes the process thusly: “I poured so much into Exorcism Rock, at times I thought it was going to kill me. I waited so long for it to come out because I wanted it to be done the right way.”

Coming fresh on the heels of the Demonios EP, getting to hear Berwanger stretch out and really explore a full length with confidence and enthusiasm is an incredibly fun and exciting listen. Producer Doug Boehm made Exorcism Rock a particularly fantastic sonic experience, but he attributes it all to the band.

“When I first heard the songs, I knew they were good. That has to be the case, or what’s the point in moving forward?” says Boehm. “They got poked, twisted, touched in all the inappropriate places, and delivered something special.”

Berwanger agrees, saying that’s why Boehm was chosen: “Doug is a bad ass and we needed a bad ass to make this record. He is someone who pushes you to get it right, the right way, meaning it doesn't have to be perfect: it has to have feeling and grit.”

Josh had worked with Boehm years ago on the recording of Your Majesty, the second full-length from his earlier band, the Anniversary, so maybe it’s kismet that the release of Exorcism Rock will come on the heels of an Anniversary reunion tour. For thems what knew Berwanger back when, seeing him on stage and singing songs the group’s not performed in over a decade is no less weird for him.

“It was wild to go back,” Josh says. “Listening back for me I was thinking: ‘I wrote some of these songs when I was 20-23,’ so there was a part of how to capture the emotion of them and still mean it. What I realized during our first practice was the energy of the band and us playing the songs together again brings those emotions out and it is such a wonderful thing.”

Submit your email address and we'll send you a note when this item is back in stock:

Submit Email
Please enter a valid email address.
Unable to process an email at this time.

Please choose a size for all items where applicable.
The item you have selected is out of stock.